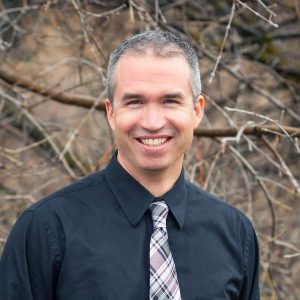 A native of Salt Lake City, Dr. David attended the University of Utah before acquiring his Optometry Degree from Ohio State in 2006. After graduation, he began a 4-year active duty tour with the US Navy, most of it overseas. During his time on the remote island of Guam, Dr. David encountered many patients with vision therapy needs with no one on the island to refer to. Seeing the unmet need, he began to develop a strong interest in vision therapy and was soon treating his own patients after hours. Witnessing first hand the tremendous impact it made in the lives of his patients, it didn’t take long for Dr. David to develop a great love and enthusiasm for VT. Released from the Navy in the summer of 2010, he completed a 100+ hour post-graduate VT course from renowned Sanet Seminars and received his board certification and fellowship from COVD in 2016. Dr. David is a member of COVD, the UOA, and the AOA and resides in Kaysville with his wife Michelle and their 3 children. 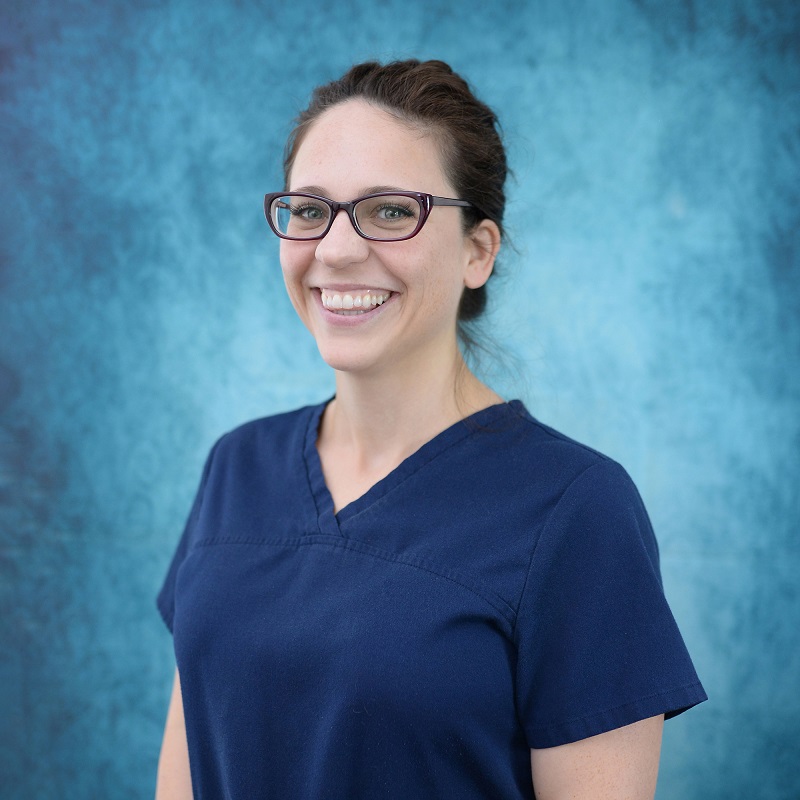 Joyanna was born and raised in California and moved to Utah in 1999. She has been working in the medical field since 1997 and joined the Utah Vision Solutions team in 2013. She enjoys the excitement and reward that comes with being a Vision Therapist. She loves to work with patients of all ages. Her aim is to help patient’s reach their visual goals, and have fun while doing it! She has been married to her high school sweetheart since 1998, and they have 4 beautiful children together. When not advocating for her youngest son who was diagnosed with ASD, Joyanna loves baking, and enjoying the beautiful landscape of Utah with her family. 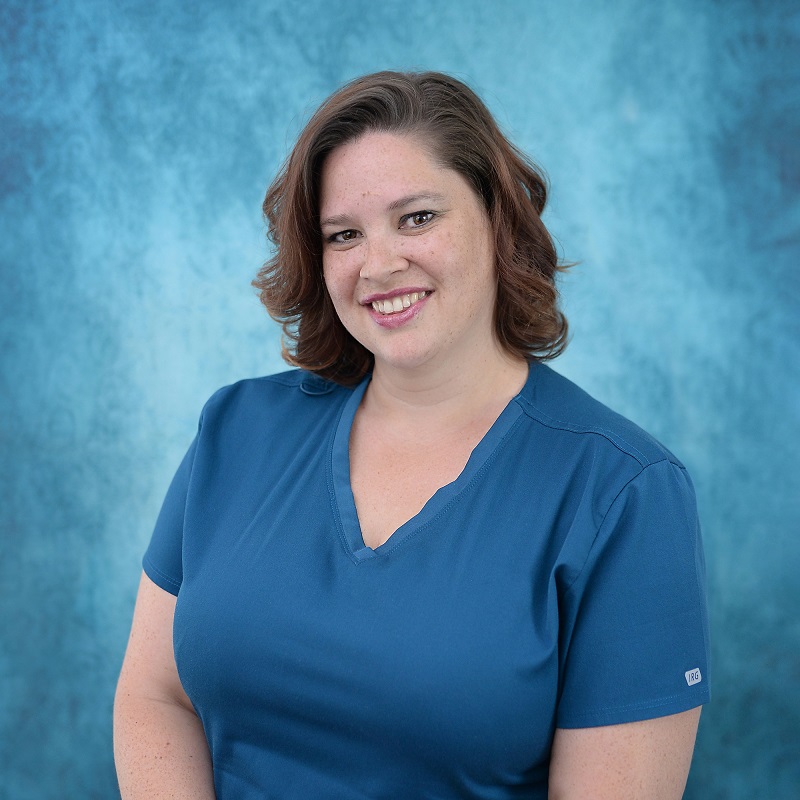 Susan has previous experience as an optician and was excited when she learned about vision therapy. She is a wife and the mom of 5 amazing kiddos that she homeschools. She has several hobbies and passions that include jewelry making, natural healing, and learning anything new! 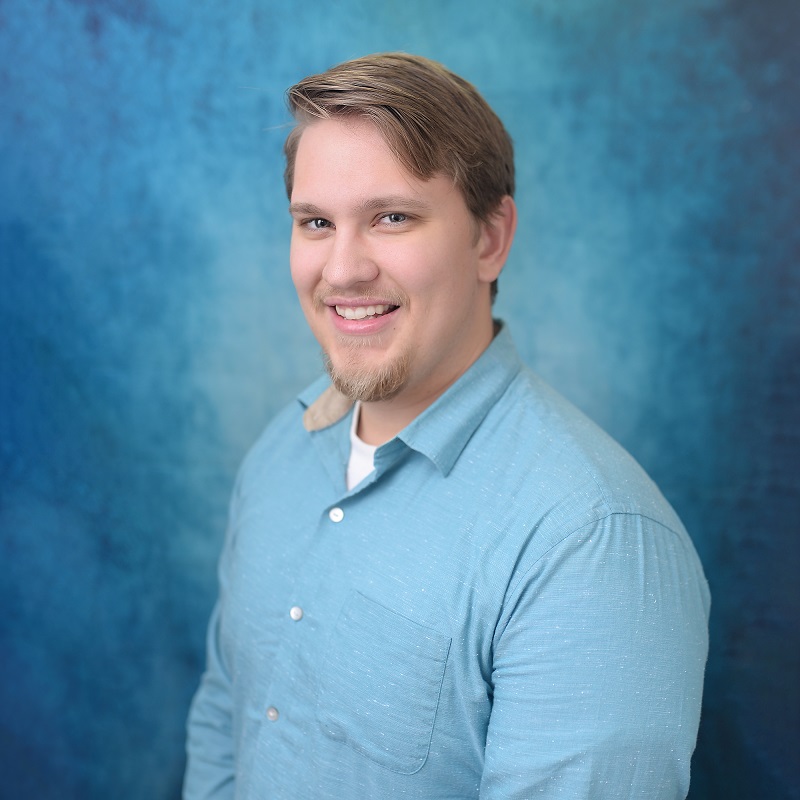 Dayton is attending Weber State currently and is studying optometry, and just recently became a father. While serving as a service missionary for his church in Trinidad, Port of Spain Mission he came across the occasion to visit an optometrist there and has been hooked on the idea of becoming an optometrist ever since. While on this service mission Dayton learned about time management, teamwork, and leadership. After becoming an Optometrist, Dayton hopes to one day travel to third world countries to help people who are less fortunate. In his free time he enjoys snowboarding, wakeboarding, bowling, and watching movies. 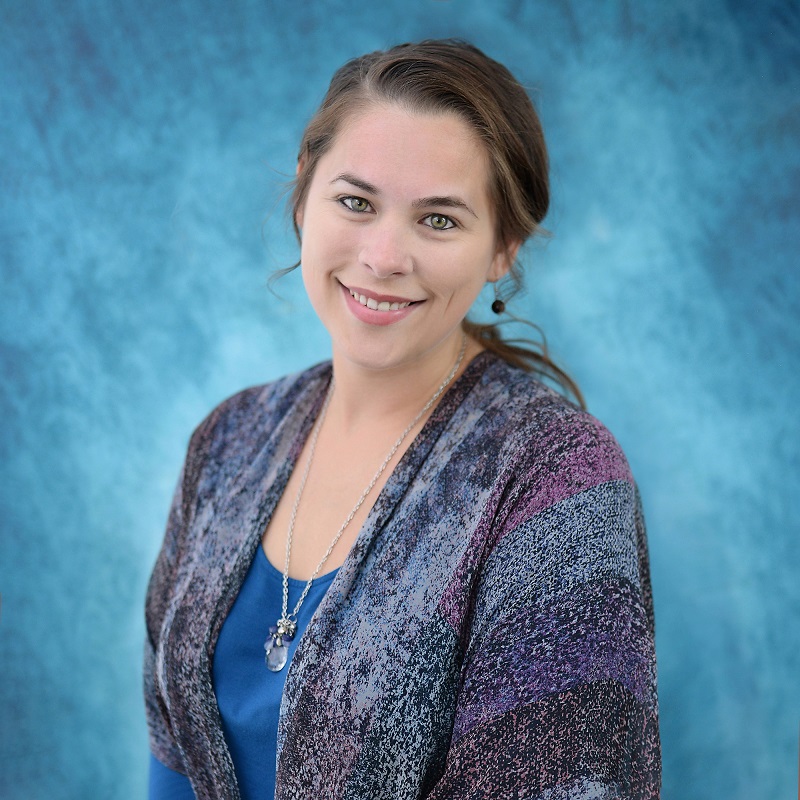 Katy is from the beautiful Island of Guam. After working for a cruise ship in Hawaii for a few years she decided to move stateside. She’s been living in Utah for over 10 years now with her husband and 4 children. When she’s not busy with her family she likes crafting, hiking, exploring Utah, and anything water fun!! She has a passion for newborn photography with extensive training in the genre and hopes to someday reopen her studio space.

As a successful recipient of vision therapy, Megan appreciates the importance of what we do here at Utah Vision Solutions. Currently, she is studying Psychology at Utah Valley University. She loves sports, especially lacrosse, and she played for the women’s team at UVU for a season. She enjoys the outdoors and spending time with her husband on the lake or in the mountains.